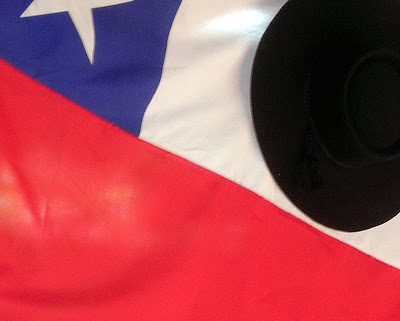 We just completed our third, last, and best Fiestas Patrias--those week-plus long September celebrations that commemorate everything from Chile's independence from Spain, to Latin America's biggest and baddest military force, to the US-backed, CIA supported 11 September 1973 coup that ushered in the reign of General Pinochet and the death of Salvador Allende. (Via home is where your skis is.)

Wonderful essay about the subtleties, surprises, beauties, and contradictions of Chile and its peoples. A must read for anyone who cares about the messy heritage of colonial Iberia.

Posted by Fernando Pereira at 8:58 PM